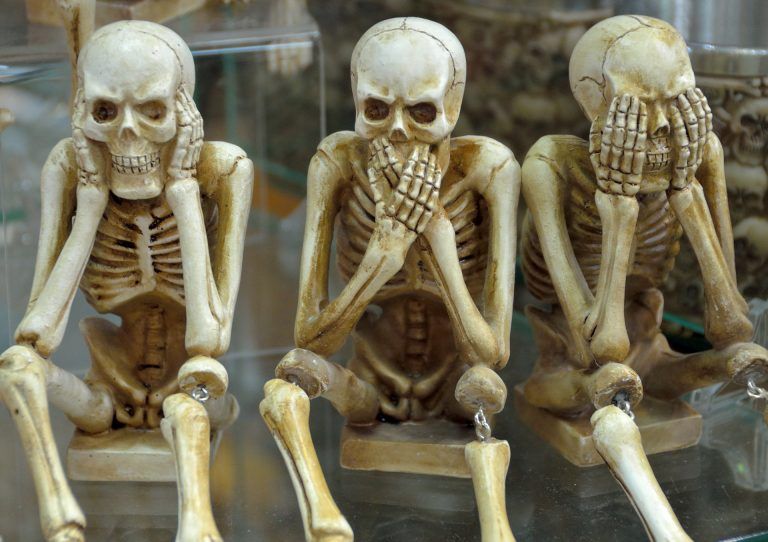 The course is divided into 3 sections: 1) the science of anthropology and the models and mechanisms of human evolution; 2) modern human variation and adaptation, and our relationships to non-human primates; and 3) the origin, development, and dispersal of humans using evidence from the fossil record (paleoanthropology) and archaeological remains. Along the way, it illustrates the ways in which anthropologists learn about the past and how we can use our knowledge of the past to understand the present.

On this site you’ll find links to the virtual labs for this semester, as well as other digital materials. For starters, check out the syllabus and course schedule below!